Origins of Yoga in India 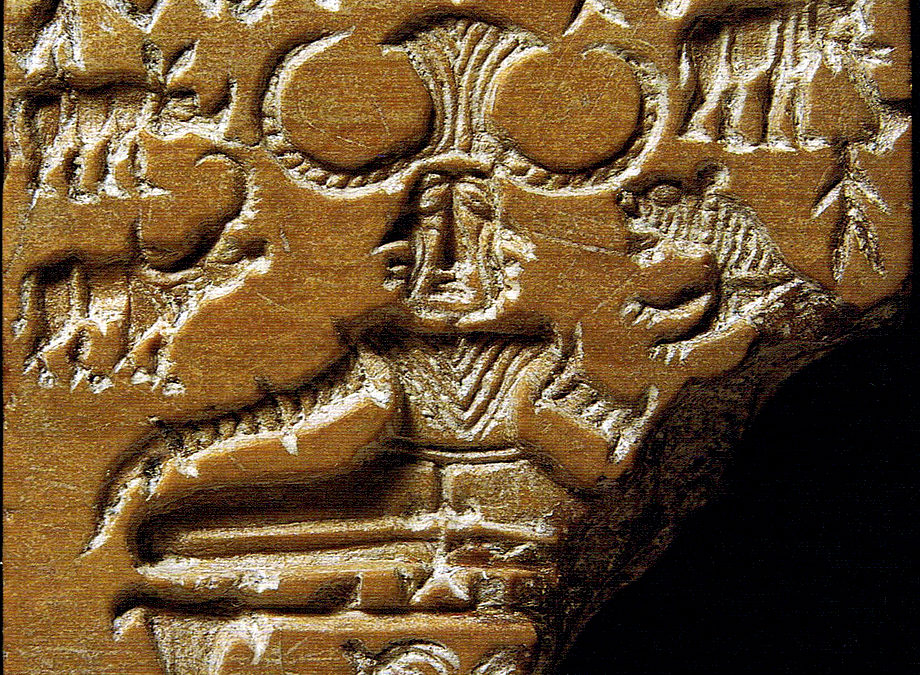 According to Yogic lore, 15,000 years ago Shiva attained full enlightenment in the Himalayan mountains. With this immense knowledge of the capacity of the mind, Shiva bestowed seven different aspects of yoga to seven sages. These sages then dispersed this knowledge of yoga and enlightenment throughout the world. Yoga developed as intrinsic and spiritually profound practices in Hinduism, Buddhism, and Jainism. Yoga – originating from the Sanskirt word “yuji,” meaning “to join” or “to unite” – is now practiced by people of different countries and backgrounds across the globe. The practice started thousands of years ago and now spans throughout history as another way to live and inhabit the body, within and united with one’s surroundings.

“Adiyogi – The First Yogi” by Sadhguru