Pranamaya humbly offers the practices of yoga to share ancient technologies for transformation and self-knowledge. We also gratefully acknowledge that the practice of Yoga as we know it today originated in India.

Yoga is one of the most ancient human practices, and physical and archaeological evidence of the practice dates back to the Indus Valley Civilization in 2700 BCE.

Found at an ancient site in Mohenjo Daro – one of the main cities of the Indus Valley Civilization – the Pashupati Seal is one of the earliest depictions of Shiva the Adiyogi.

Yoga – originating from the Sanskrit word “yuji,” meaning “to join” or “to unite” – is now practiced by people of different countries and backgrounds across the globe.

Since 2017 Pranamaya has been a supporter of the Mother Miracle School, (https://mothermiracle.com) a registered non-profit organization in the United States and India. Mother Miracle School empowers at-risk children in India to reach their highest potential by providing free K-12 education in English, as well as providing the nutrition and healthcare, and extra-curricular activities needed to succeed.

Tracee Stanley is a lineaged teacher in the tradition of the Himilayan Masters and Sri Vidya Tantra. A student and teacher of yoga for 20 years it is her deepest passion to share the teachings of yoga. Tracee is the author of Empowered Wisdom Self Inquiry Oracle and the upcoming Radiant Rest: Yoga Nidra for Deep Relaxation and Awakened Clarity (Shambhala Publications). She is the co-founder of Empowered Wisdom Yoga Nidra School and a forever student. 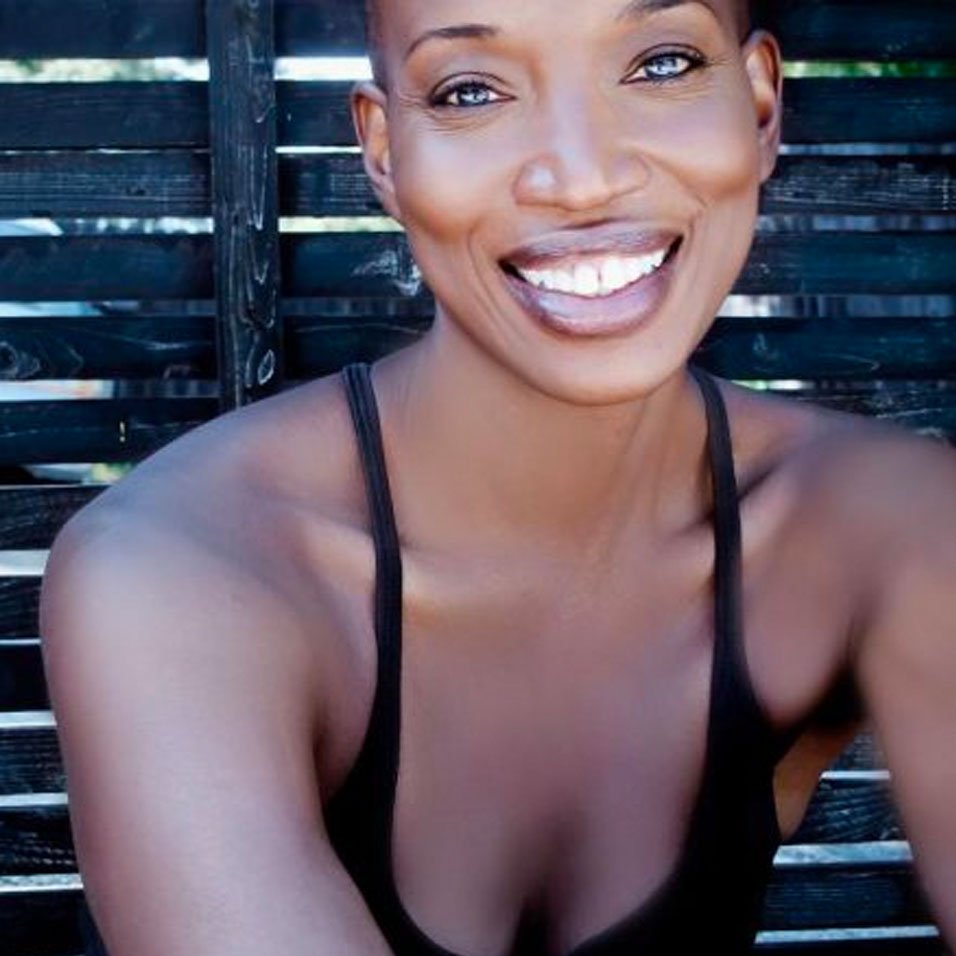 Harley Rinzler is a forward-thinking digital technology mogul with over two decades of experience in the film, television, and interactive digital media industries.

His lifelong passion for employing the power of media to simultaneously engage and inform stems from his own struggles with dyslexia. By utilizing alternative media— in this case, books on tape— Harley was able to overcome his own educational blocks, faster and easier than he had ever thought possible.

This breakthrough set Harley on an industry career path that included acting, producing, directing, and eventually the creation of Harley’s House and Playground his own successful LA-based post-production and design companies. The companies specialized in groundbreaking interactive educational experiences, TV commercials, movie trailers, creating DVD extras for popular films and television shows, and quickly became known for delivering high-value content in a memorable and enjoyable way.

Harley’s discovery of yoga happened later in life and is a familiar story for many. A chance neck injury sent him on a typical path through our medical system, with a team of neurologists and surgeons offering invasive surgical and chemical treatment plans… all of which would have condemned him to a life of pain and a radical loss of function.

Opting against surgery, Harley began a regimen of Yin Yoga and Viniyoga Programs by renowned Pranamaya Master Teachers, Paul Grilley, and Gary Kraftsow. He started doing these practices every day and regained complete range of motion and strength, and got back to as good as (if not better) than prior to his injury. This radical healing opened his eyes to the transformative power of these seemingly simplistic practices, and he became a living-proof example of how effective these yoga programs can be.

Harley’s belief in the healing power of Yoga, combined with his dedication to interactive technology, empowers his continuing mission: the ongoing growth and development of Pranamaya as the most innovative and trusted source for this type of Yoga education in the world. 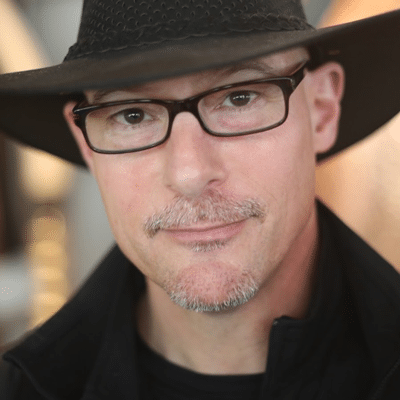 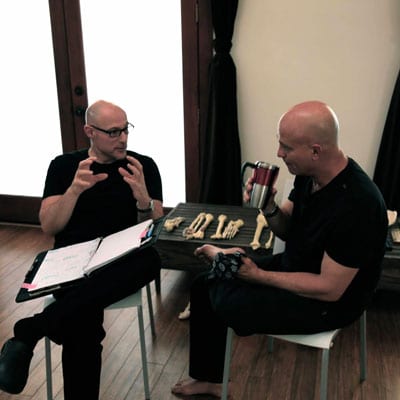