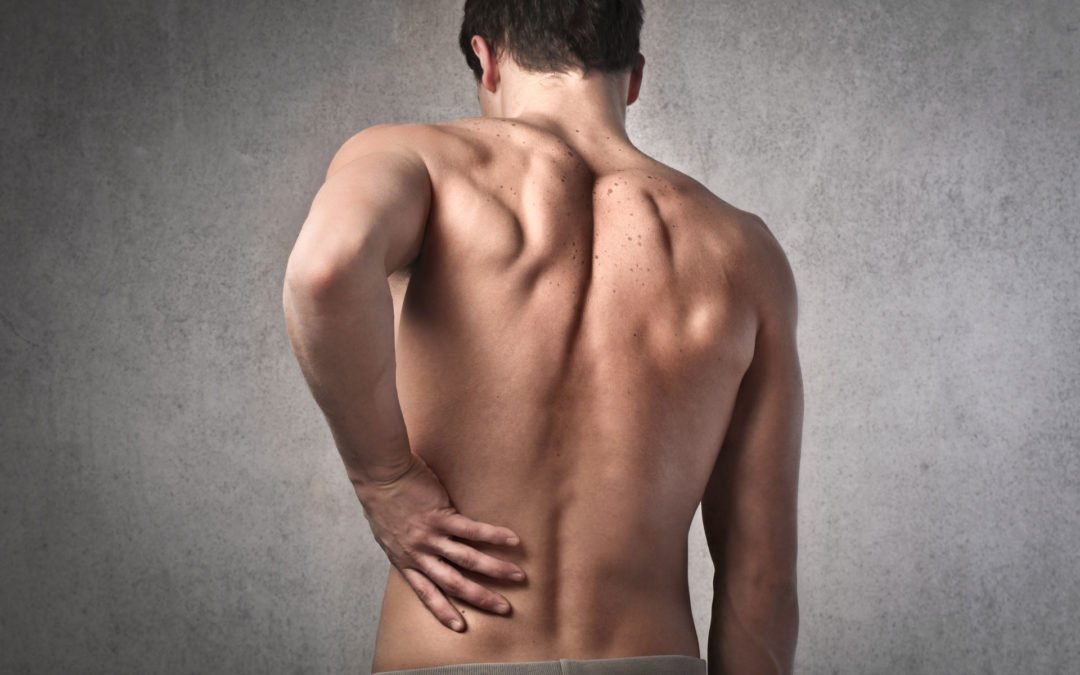 Ten days ago, the New York Times published an opinion piece by senior science writer William J. Broad entitled “How Yoga Can Wreck Your Body”.  The responses to this article have numbered in the tens, possibly in the hundreds. Yoga practitioners are miffed—and for good reason.

In the piece, Broad makes a case that yoga is dangerous and implies that practice often leads to serious injury (including nerve damage and stroke). He admits up front that he’s angry with yoga because it aggravated an old back injury of his, but the rest of the statements he makes are under the pretense of fact, not opinion.

I have many problems with this article, but I’ll begin with this: Yoga does not wreck a body. Yoga is a path of awakening that has existed for thousands of years; it is a process of stilling the mind, contemplating best practices for living, and cultivating the life force through skillful use of concentration and breath.

Broad is talking about the physical practice of yoga asana, which is relatively new in the scheme of things. It has become a way—in addition to meditation, service, and devotion—in which people can enter this process of awakening. And yes, unskilled asana practice can be injurious. Heck, even skilled practice can be injurious at times. We live in bodies and when we move those bodies, they sometimes get injured. Can we then conclude that yoga “wrecks your body”? That seems like a bit of a leap.

This leads me to my next issue with this article, which is that it’s simply poor journalism. In addition to several errors that other health professionals have cited (see links at the bottom), the article is salacious. It offers evidence that is mostly anecdotal, dated, not obtained in a controlled study, and does not conform to standard scientific practice. For instance, it only offers the risks of the practice and not the benefits, does not compare the amount of injuries to the amount of practitioners (or to the amount of injuries in another physical practice), and uses atypical examples (a guy sitting on his heels for days in vajrasana) to prove that yoga is dangerous for the typical practitioner. In technical newsroom terms, we call this “apples and oranges”. Come on, Mr. Broad. You know better than that. Or at least your editor should.

Finally, the article assumes two things that I don’t concur with.

One: It assumes that, if yoga asana has the potential to cause injury, it’s simply better not to practice. This perspective is implied by Broad, and distinctly offered by Broad’s main source, yoga teacher Glenn Black. I think it’s foolish logic and a great excuse for people who were thinking about signing up for that Yoga 101, and decided, after reading Broad’s article, that munching on potato chips while watching Geraldo and fighting with the kids is a safer option.

Two: It assumes that injury is a bad thing. Injury is not necessarily a bad thing. Yes, I’ll say that again: Injury is not necessarily a bad thing. I’ve gotten several yoga injuries. I’m not ashamed to admit it. It doesn’t take a senior science writer or yoga teacher to tell you that if you practice any demanding physical activity, you can expect to get injured at some point. And though, as a teacher, I emphasize safety, precision, and moderation, I can tell you this: My students will still get injured. One day, someone will come to class and be distracted by an argument they had the night before and move too quickly into a pose and strain a hamstring. Another one will be unconsciously trying to impress her teacher and practice an overextended forward bend before she is sufficiently warm. A third will be young and goal-oriented, and press up too high in a backbend before his shoulders are open enough. I know these things will happen because they have happened, in one way or another, to me—and I have had incredible teachers. Most of these injuries will be minor and, under the guidance of a good teacher, offer the students a new perspective on how to work with the obstacles of inattention, craving for external praise, and striving. And if you ask me, these are all worthy lessons to be learned.  Thinking you can prevent all injuries in the yoga class is like being a parent thinking you can prevent your children from making mistakes—or thinking that’s even a good idea. We show up to practice the way we show up to life, and sometimes our actions result in bliss and sometimes, yes, they result in injury. (Glenn Black attributes his spinal stenosis to “decades of extreme backbends and twists”, which says more to me about his personality than about yoga; if he hadn’t been spending those decades doing “extreme” yoga, he would have been spending them doing something else extreme. No judgment here–extreme people are some of the world’s best innovators. But let’s not blame asana for the way we individually choose to approach it.)

Yoga did not wreck my body. Yoga, in fact, helped me save my body from chronic pain. More importantly, it made me less reactive, more present, and kinder to myself and others. Is that worth an occasional hamstring pull? I’d say so.

If Broad wants to start a discussion about how we can create a safer asana practice, I’m all for it. (Though, let’s face it—that would hardly be news. Teachers, like Black, have been doing that for years, with varied levels of dogmatism, creativity, and success.) But if the point is to be scaremongering and salacious in a world already filled with enough fear and drama, then I might suggest that Broad needs a little more time on his mat (maybe in some restorative poses).

Got opinions on this topic? Write in and share them!

Also, see below for links to some other interesting responses to Broad’s article.

How the NYT Can Wreck Yoga (with Physical Therapist Marshall Hagins)

Yoga Need Not Wreck Your Body (on Salon.com)