Do Yoga and Alcohol Mix? 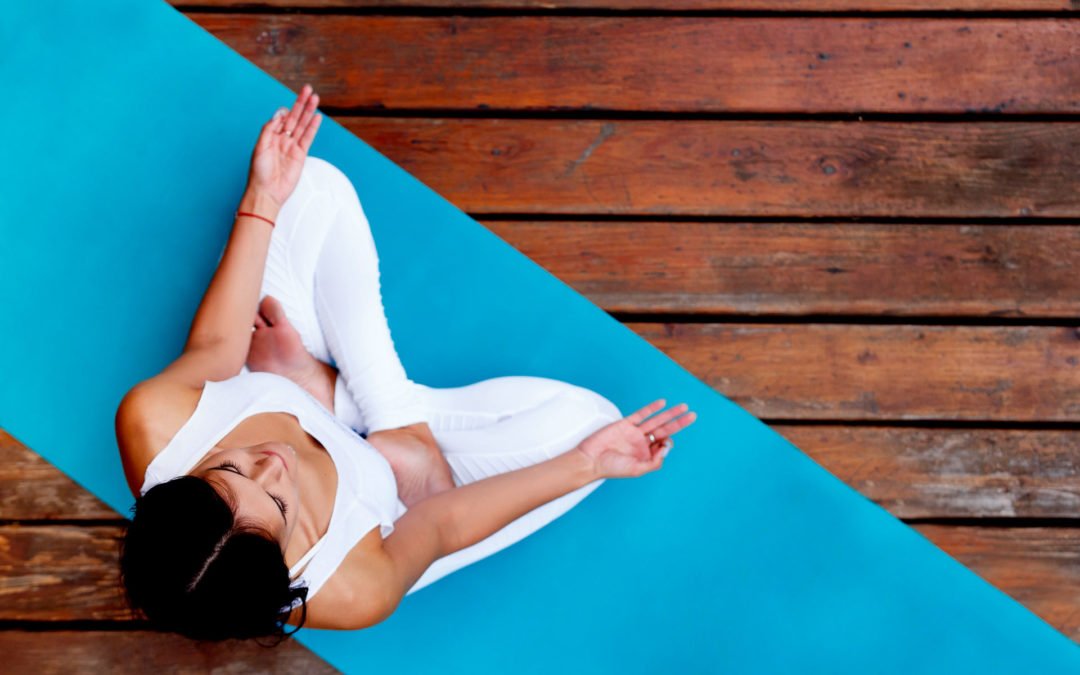 I gave up drinking within about a year of starting to do yoga. It wasn’t a moral issue. But with regular asana practice, I simply began to see more clearly what the alcohol was doing to my body. And it wasn’t pretty.

Now, let me be clear. Alcohol never agreed with me. I come from poor drinking stock. My mother passes out from looking at a glass of wine. My dad would occasionally open a beer at our summer barbeque when I was growing up, and it was a triumph if he drank the whole thing. But me—I liked to party in college. I drank a lot. Cocktails, beer, cider, shots. It wasn’t a weekend unless I got tanked.

Oh, and I was sick a lot, too. I had bronchial infections, yeast infections, digestive disorders, depression. I was working out four times a week and eating healthy but always coming down with something. I continued with this pattern of drinking and feeling generally crappy for several years, until I started practicing yoga. My yoga practice illuminated for me what was happening in my body as a direct result of how I was treating it. Cause and effect suddenly became linked in a way they hadn’t been before.

In the following years, I also began to notice the effect that alcohol had on my asana practice. If I have even a couple of glasses of wine, my yoga practice is shot the next day. I feel lethargic, my digestion feels off, and my mind feels dull or confused: or, in yogic terms, completely tamasic. That said, I have noticed that some yogis can tolerate alcohol better than others, based on their constitution, size, and other factors.

What has been your experience with drinking and yoga? Have you stopped drinking altogether? Or do you go to happy hour right after class on Fridays? Do you find that the yoga has helped you better metabolize your alcohol or has made it harder to tolerate it? What effects does drinking have on your practice? Write in and tell us what you think!