Yin Yoga: A Stretch By Any Other Name… - Pranamaya Yoga
0 Items

Yin Yoga: A Stretch By Any Other Name… 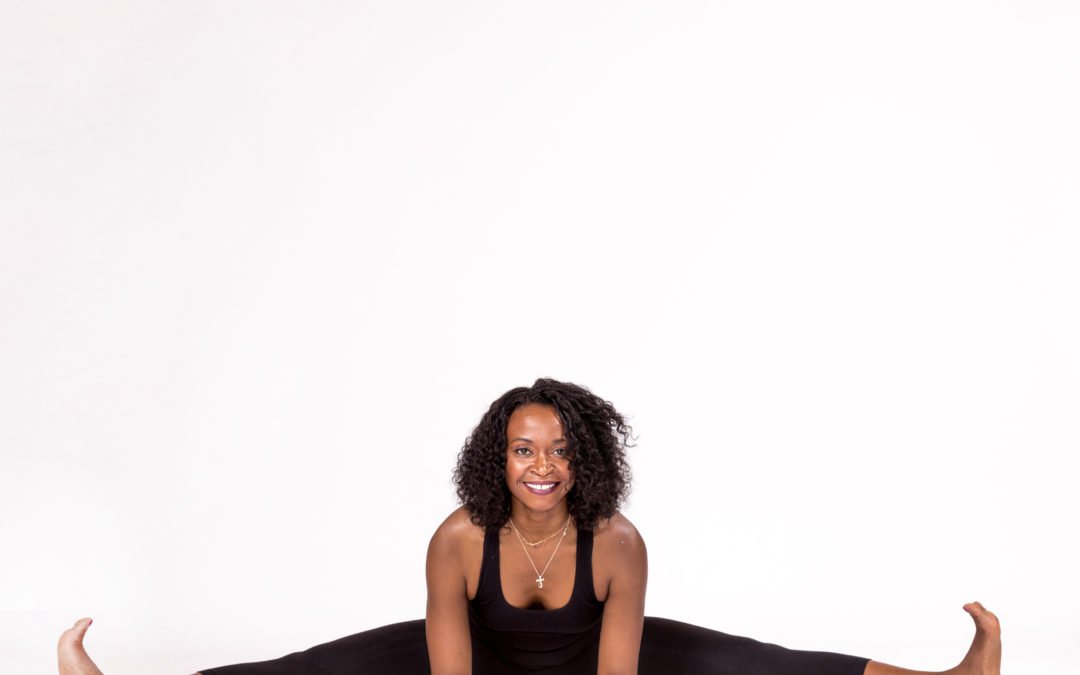 Sometimes health professionals gnash their teeth when they hear a yogi say they are “stretching” their ligaments. They scream loudly that ligaments don’t stretch. We could quibble and say all biological tissues stretch but that would be avoiding their legitimate concern. Compared to muscles ligaments don’t stretch. But to keep ligaments healthy they must be subjected to stress by pulling on them. So what word might be better than stretch? A more appropriate word might be stress. We could say a yogi wants to regularly stress their ligaments to maintain their length and strength. This is similar to a body builder stressing his muscles to keep them strong.

In most yoga presentations I use the phrase “Yogis stretch their muscles but stress their ligaments.” This works well but it takes time and several examples to clearly discriminate the difference between stressing and stretching. For an engineer the word stress means physical forces acting to deform a tissue but to a naïve yoga student the word stress has the connotation of “nervous stress or tension”. The word stress also carries the connotation that it is a bad thing as in “Don’t get stressed.”

Other words to substitute for stretch might be “stimulate” or “exercise”. But neither of these words communicates the idea of pulling which is how we stress the ligaments. When students hear the words exercise or stimulate they usually think of contracting the muscles and making a forceful effort which is undesirable.

All in all I must admit that using the phrase “stretch your ligaments” is anatomically weak and perhaps perpetuates wrong ideas. But when writing a brief article it can be tedious and distracting to elaborate the difference between stress and stretch if the purpose of the presentation is to simply teach students to feel the difference between the two tissues or how to isolate them.

In future this writer will try to consistently use the word “stress” when describing exercise of the ligaments but if the occasion demands the more colloquial “stretch” than I hope he will be forgiven on the grounds that brevity is sometimes a virtue.

Why stress ligaments? Because of contracture.

Ligaments are dense connective tissues that wrap around and stabilize the joints. When joints are underused the ligaments are not stressed and so they go through a shortening process called contracture. Researchers can easily induce contracture in lab animals by immobilizing one of their joints with splints or sutures. In a matter of weeks the ligaments are contracted.

Human beings are also subject to ligament contracture whenever they are immobilized by habit (sitting at a desk), convalescence (post surgical) or lack of normal movement (arm in a sling).

Contracture is an active process that continually shortens the ligaments to prevent them from becoming lax. It presents many clinical problems to physicians who work in physical rehabilitation. Post surgical patients, burn victims and patients who are old or sedentary present physicians with a wide range of joint problems related to ligament contracture.

Why does over contracture occur?

The ligaments are unique among the body’s tissues in that they must be of the proper length to function. If a ligament is too long the joint is unstable. If the ligament is too short joint movement is painful and limited. Modern research has shown that ligaments grow and contract in response to the stresses placed on them.

Ligaments are subjected to micro traumas from everyday living. These traumas are minute tears and stretches to the ligaments. If the ligaments did not have a mechanism to contract and repair these micro tears then as we age the ligaments would gradually become so long that our joints would become overly loose and unstable. Obviously in real life the opposite is true. As we age we tend to use our joints less so the ligaments contract tighter and tighter. If this contracture is not countered by regularly stressing the joints they can become “frozen”. The most common example of over contracture is frozen shoulder syndrome (adhesive capsulitis). The typical frozen shoulder story goes something like this:

Grandma falls down and sprains her wrist.

Grandma’s wrist is put in a sling.

Six weeks later the wrist is better but grandma’s shoulder is frozen.

Being in a sling immobilizes grandma’s shoulder and prevents any elongating stress from countering the normal process of contracture. So grandma’s ligaments contract to the point the movement becomes painful if not impossible.

The shoulder is not the only joint to get frozen.

Frozen shoulder is an affliction of older people. When we are young our ligaments are moister and more resilient. For young people the everyday stresses of picking things up and swinging one’s arms while walking is enough to counter the ever present process of contracture. But as we age the ligaments become less resilient. This means our everyday activities eventually become inadequate to prevent over contracture and we must conscientiously exercise the shoulder. This is true of every joint in the body.

Consider the lower spine. Eighty percent of the Western world’s populace complains of severe lower back pain at one time or another. And the people most afflicted by bad backs are sedentary office workers. The reason for this is that sitting in a chair compresses the discs in the lower spine. This means the discs are flattened and the bones move closer together. If the bones move closer together the ligaments can contract to a shorter length. Shorter ligaments create less mobility and more compression. This means the discs degenerate further and the cycle goes on.

It cannot be emphasized enough ligament contracture is an active, sometimes aggressive phenomena. Even in a perfectly healthy spine the ligaments are so tight that even when lying horizontal there is pressure on the spinal discs. If you visit a retirement community it is virtually guaranteed you will find no one with a normal lumbar curve. The ligaments have contracted to the point that they are effectively pulling the spine into a fetal position. This gives older people the appearance of walking stooped over.

How to prevent contracture.

The natural therapeutic for ligament contracture is long, sustained traction. Ligaments are formed of overlapping slender filaments of collagen. In sustained traction ligaments respond by sliding their filaments past one another which results in a longer ligament. The matrix of cells around these filaments also becomes healthier and this results in stronger ligaments as well. This allows for greater range of motion and less chance of injury.

Whenever a ligament is being stressed the force must be gentle and sustained. If too much force is used the ligament will be strained or torn. If the stress is too brief the ligament will remain unaffected. The analogy is that of stretching taffy versus stretching a rubber band. Muscles are like rubber bands, they can be stretched easily. Ligaments are like taffy, if they are pulled too hard they tear. But if a modest stress is placed upon them and sustained then they gently elongate without tearing. Although these elongations are minute they are necessary to balance against contracture.

Some yoga poses can be done with the specific intention of beneficially stressing the joints. Doing poses with the intention of stressing a joint is called Yin yoga. Yin yoga postures are done while seated on the floor so the muscles can relax. When the muscles are relaxed the ligaments take the stress. Yin poses are done very gently for up to five minutes at a time or even longer.

Use it or lose it.

Indians in the Amazon can climb branchless trees when they are sixty. On the beaches of India grandfathers can cast and haul heavy fishing nets. In Southeast Asia people stand with straight legs and rounded spines for hours as they plant and harvest rice. These are movements that would ruin modern office workers because their joints have degenerated from disuse. In fact the degeneration of the modern spine is so pronounced that something as simple as making ad bed can be debilitating.

To learn more about Paul Grilley, visit his website at www.paulgrilley.com and check out his DVD’s and online courses here at Pranamaya.