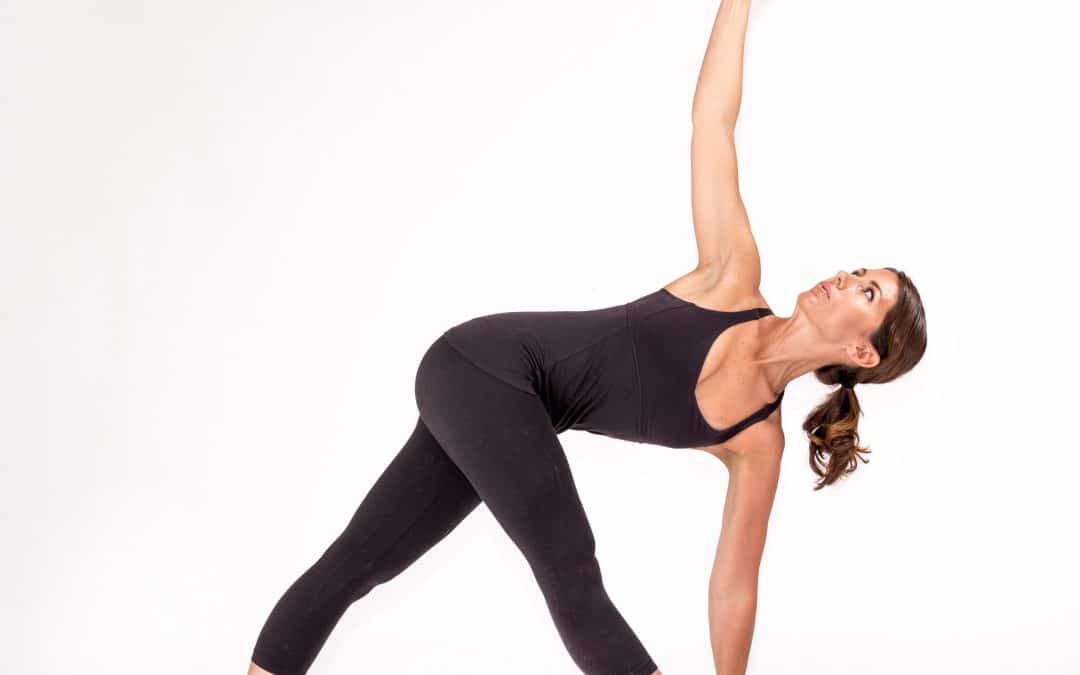 I have a friend who doesn’t practice yoga. But he insists that running is his yoga. He gets up early in the morning, runs long distances, focuses on his breath and the movements of his body, and goes into deep states of meditation. Another friend says that when he lifts weights, he listens to his heartbeat between reps and enters a sort of trance state during his workout. And a musician friend tells me that  when she plays, she feels like she becomes one with the music. So, my question is: Are they all doing a form of yoga?

In the West, we’ve come to think that the postures we practice today are from some secret and ancient lineage, but that’s not entirely true. According to modern day yoga scholars, like Mark Singleton, the yoga poses we now practice partially originate from European gymnastic techniques that Indians adopted in the 19th century. Other scholars have come out to make similar statements: that yoga poses are simply calisthenics that have been linked, over recent years, with breath and mindfulness practices to make them part of the yoga tradition.

If our postures aren’t from an ancient tradition (they are not mentioned in the Yoga Sutras, nor in most of the important texts, after all), then can any physical act be yoga, so long as it is done in the name of stillness and compassion, and has a focus on breath, concentration, and union? Like … what about baking? Singing? Driving? Knitting? What if all of these things can bring us into a place of dhyana, or meditation? Does that make them yoga?

Or, do you believe that the word yoga has to remain linked, albeit often unclearly, to modern day asana? What gets you into a yogic state? Write in and tell us what you think!