What is Prānāyāma? - Pranamaya Yoga
0 Items 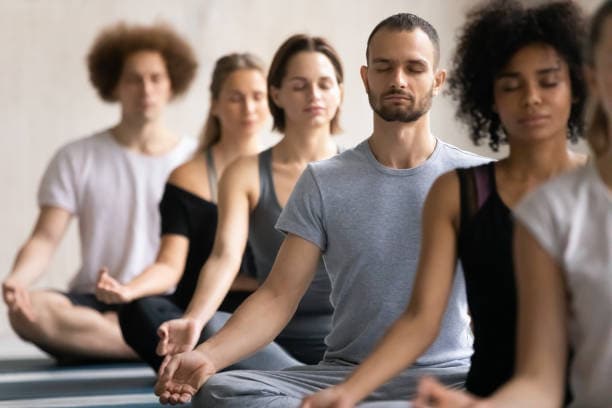 According to theories in neuroscience, the evolutionary origin of the limbic system is linked to the sense of smell and can be traced to that part of the limbic brain known as the olfactory lobe. It is primarily through the sense of smell that animals identify danger, food, or sexual partners; and it was from the olfactory lobe, in its most primitive form, that reflexive messages were sent to the rest of the nervous system, initiating appropriate behavioral responses. The limbic system still forms the “emotional core” of our own vastly more complex brains and, as we have seen, still has the capacity to powerfully influence and even override the   rationality of the cerebral cortex.

The ancient masters specifically developed the practice of prānāyāma (regulation of the breath) to balance the emotions, clarify the mental processes, and ultimately to integrate them into one effectively functioning whole. In light of what we now know about the close connections between the various structures of the limbic brain and the prefrontal lobes of the cerebral cortex, it is interesting to speculate about exactly what the ancients actually did understand concerning the power of prānāyāma.

Though a full treatment of the complex and highly evolved science of prānāyāma is beyond the scope of this work, it is interesting to note that the practice of prānāyāma has a significant impact on the olfactory lobe and, in this way, on the limbic brain. In fact, the ancient masters taught that states of physical and emotional arousal or nonarousal can be regulated via control of the breath at the nostrils. Specifically: inhaling through the right nostril and exhaling through the left (sūrya bhedana) is said to activate or stimulate our system; and inhaling through the left nostril and exhaling through the right (candra bhedana) is said to calm, soothe, and pacify our system. We can also use both inhalation (brahmana) and exhalation (langhana) techniques to stimulate or soothe our systems respectively; and we use different ratios between the various parts of the breathing cycle— i.e., between inhale, retention after inhale, exhale , and suspension of the breath after exhale —to achieve very specific degrees and types of stimulation and pacification.

Excerpt from: Yoga for Wellness: Healing with the Timeless Teachings of Viniyoga by Gary Kraftsow.

Image is from a great article on onlymyhealth.com