What Does It Mean to Live Your Dharma? - Pranamaya Yoga
0 Items

What Does It Mean to Live Your Dharma? 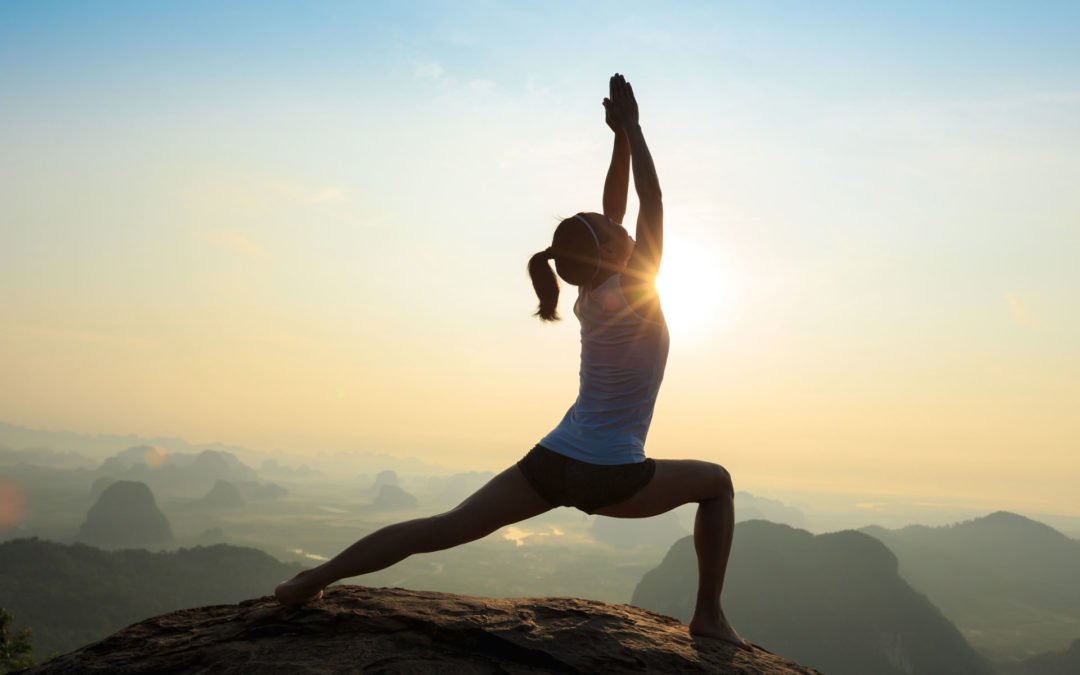 Everywhere I go, I meet another person who is quitting a job to start a new business, pursue a passion, or launch forth into the world to create change, achieve a vision, and spark transformation. Despite (or maybe because of) the economic collapse, the hum of war, and our ecological woes, people are feeling more urgency to create a life that is meaningful to them—and to others. I think of it as a sort of dharmic revolution.

The word dharma, like so many Sanskrit terms, has different meanings depending on context and who’s defining it. The idea of one “living one’s dharma” has historically meant that a person lives in a way that is in accordance with the laws of nature and destiny. In India in years past, this was sometimes interpreted to mean living according to your caste or gender or some other constricting or arbitrary factor. But another, perhaps truer, interpretation of this is the idea of simply doing on this planet what you were meant to do.

Like many people in the US, I didn’t know a whole lot about Steve Jobs until he recently died. I’ve always had PCs and I’m generally not that keyed in to goings on in the tech world. But when Jobs passed away, his 2005 speech at Stanford University started circulating on the Internet. “Do what you believe is great work,” says Jobs. “Love what you do … if you haven’t found it yet, keep looking and don’t settle.” I think Jobs is talking about discovering your dharma.

Is doing what you want to do the same as doing what you were meant to do? I believe that depends on whether the desire comes from ego or from the soul’s desire to express itself into the world. We practice yoga, as one of my teachers says, to better align what we want with what we need. As we keep bringing our bodies, spirits, and minds into greater union, the things we desire are things that will not only serve us, but serve others. When you’re in love with your work, and it’s serving the world, you know you are doing your dharma.

At a wedding last night, a friend told me this adage, which I’d not heard before: If you want an hour of happiness: have sex. A day of happiness: go fishing. A year of happiness: get married. A lifetime of happiness: Love your work. It was funny on one level, sure, but the deeper implications of it ring strikingly true. Loving your work (which may also be raising children) regardless of what it pays or the fame it brings you, is yoga in and of itself.

Do you think you are living your dharma? Can our personal desires align with the universal laws of nature? Does a yoga practice bring us into better alignment with that which we are meant to be doing? Write in and tell us what you think!