Welcome to The Sacred Cow 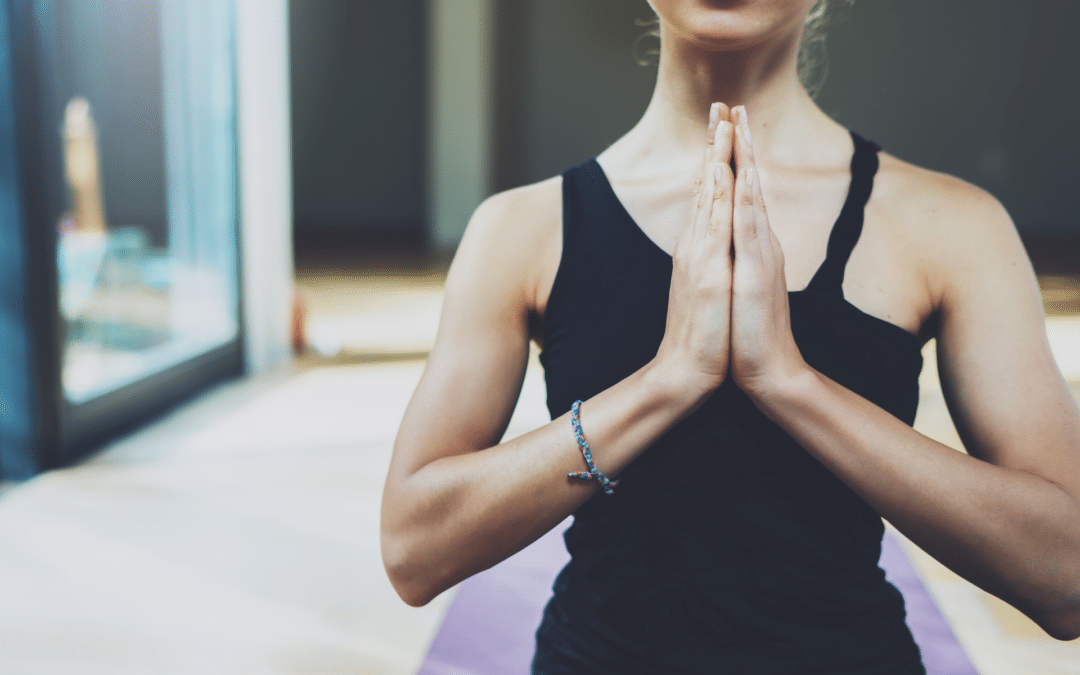 Welcome to The Sacred Cow! This is a new blog that I have developed in conjunction with Pranamaya to further the company’s mission of creating thoughtful and unique conversations about yoga.

If you aren’t already familiar with Pranamaya, it’s an innovative San Francisco-based company that creates one-of-a-kind media—mostly DVDs—with modern yoga masters like Sri Dharma Mittra, Paul Grilley, Sarah Powers, and Gary Kraftsow. The company was founded in 2002 by longtime friends Ian Albert and Mark Holmes to capture the teachings of these great thinkers and practitioners, and offer those teachings to the world.

I met Ian and Mark in 2003 on the beach at a yoga retreat in Yelapa, and quickly learned that we had a lot in common. They were yogis and filmmakers who had just started a business that would combine their two passions; I was a yogi and a writer, and had just started writing about yoga professionally. Oh, and we were also all big fans of hammocks. (But who isn’t?) Now, seven years later, we’re joining forces to bring you The Sacred Cow.

The expression “sacred cow” typically means a thing or idea that is untouchable or unquestionable. The blog is intended to have the opposite approach, opening up for conversation any yoga topic, no matter how sacred, silly, or simple. We loved the idea of debunking sacred cows. We also liked that Om spelled backwards is kind of (sort of) like Moo.

Throughout the month, I’ll be writing on various yoga-related topics, and posting monthly interviews with respected yoga teachers and scholars. So, there will be plenty to read. (Hopefully you like reading and think this is a good thing.) But the real point is to start up a conversation. This is more than just a blog; it’s a forum, a place for people to talk about yoga openly in a communal online space. To philosophize, ponder, vent, wonder, whine, and revel. My posts will be independent of Pranamaya products, but they’ll have the same mission: To inspire yogis around the world to think more deeply about what they are doing on, and off, the mat. Even if it doesn’t always involve a cow.