The 3rd Dimension: The Mind 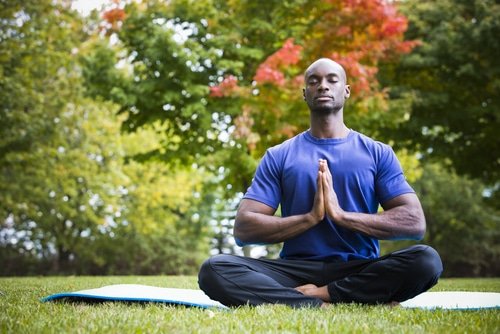 The Third Dimension: The Intellectual Mind

The ancients recognized the inherent power of the mind and the tremendous influence that it has over the entire human system. They knew that it is through the mind that we are able to perceive, understand, and choose. They also knew that part of our problem in life is the fact that we do not perceive, understand, or choose correctly and that part of this is due to the nature of the mind itself. Thus they stressed the importance of educating and developing the mind in terms of its full capacity to learn, acquire knowledge, remember, and imagine.

As the basis for this education and development, the ancients identified the four great Vedic scriptures and the oral instruction of the teachers as the primary source and the teacher-student relationship as the primary mode. And, as pointed out above, both the texts of the scriptures and the commentaries of the teachers were traditionally transmitted through chanting. In other words, the method was to learn “by heart,” that is, to memorize the texts and to be able to repeat them exactly.

In our modern secular world, certain subjects are a required part of all elementary and secondary education, and beyond that, education proceeds by choice and in accordance with our individual interests. In ancient times , while some Vedic teachings were given to all students, others were given according to family tradition, so that even the traditional models lack uniformity. Yet two things remained constant: in order to preserve these sacred texts without corruption through time , precise and detailed rules for chanting were always followed; and chanting itself was used as the primary tool for training and developing the mind. For example, the exacting process of repeating the chants without mistakes developed the students’ ability to listen. Listening required and developed their ability to direct and maintain attention. And it also required the mind to remain open to receive instruction.

Excerpt from: Yoga for Transformation: Ancient Teachings and Practices for Healing the Body, Mind,and Heart by Gary Kraftsow.

Use the PROMO SACREDCOW for 10% off at checkout at www.pranamaya.com