Should Yoga Traditions be Copyrighted? 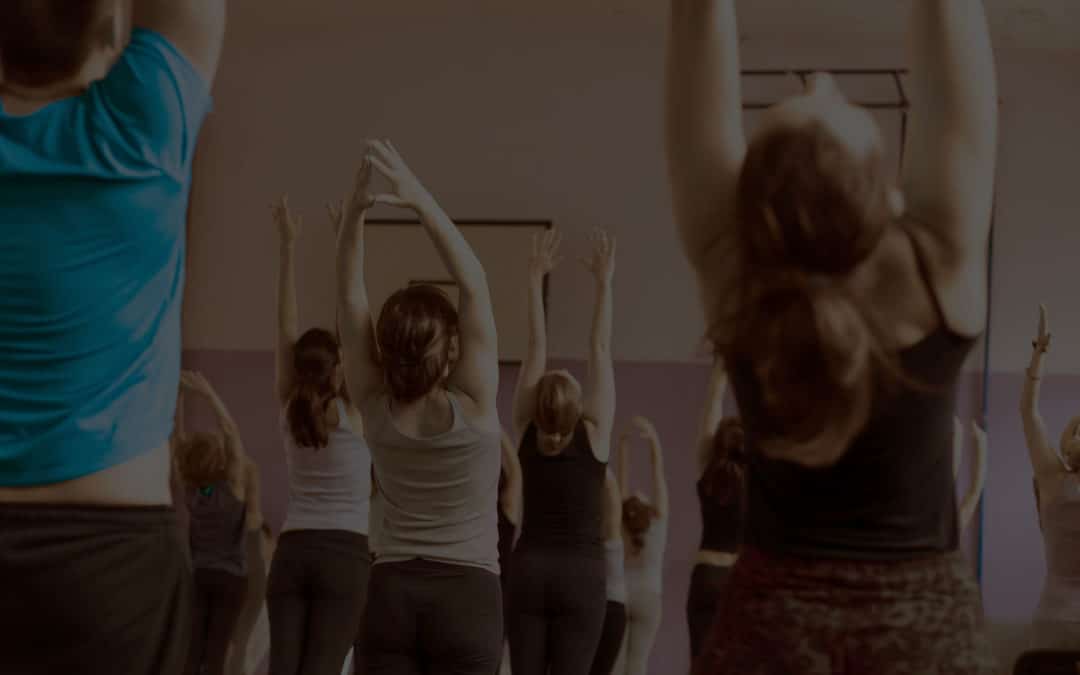 Yoga’s back in court again! In 2003, Bikram Choudhury obtained a copyright for the sequence of poses he developed for his namesake practice, Bikram Yoga. Since then, he hasn’t hesitated to sue those who violate that copyright. Now, in a new turn of events, his copyright is being deemed illegal.

Choudhury recently sued Yoga to the People, a donation-based hot yoga studio in New York City that was founded by a former Bikram student, along with two other studios, accusing them of teaching Bikram Yoga without permission to do so. But the studio owners say that you can’t copyright yoga—an argument many yoga teachers and practitioners have been posing for the last decade in retaliation to Choudhury’s lawsuits. Now the United States Copyright Office, which once allowed Choudhury to copyright his practice, is saying that actually it’s not legal to copyright yoga or other exercises.

Though so much of Bikram’s trip seems to be ego-driven—as evidenced by his frequent public statements about his genius and his collection of flashy sports cars—the battle brings up some questions that are worth looking at. Should yoga be protected under copyright law?

Choudhury is not the only one who has claimed ownership to a yoga tradition. Among others, John Friend’s Anusara and Rod Stryker’s ParaYoga are trademarked. Unlike Choudhury, these teachers haven’t drawn much criticism (though their not running around suing people). It is interesting to note that the most influential yoga teachers to date in this country—Iyengar, who developed Iyengar yoga (which led to all of the alignment-based systems) and Patthabi Jois who created Ashtanga (which led to all of the vinyasa-based systems)—never copyrighted their practices. And their teacher, Krishnamacharya, could have sued most of the teachers in the country according to this logic, but branding just didn’t seem to be a main concern of his.

What do you think? Should yoga sequences and traditions be trademarked or copyrighted? Can this help protect teachers and their well-crafted lineages from being ill-used? Or is it more about ego and attachment? Write in and tell us what you think.