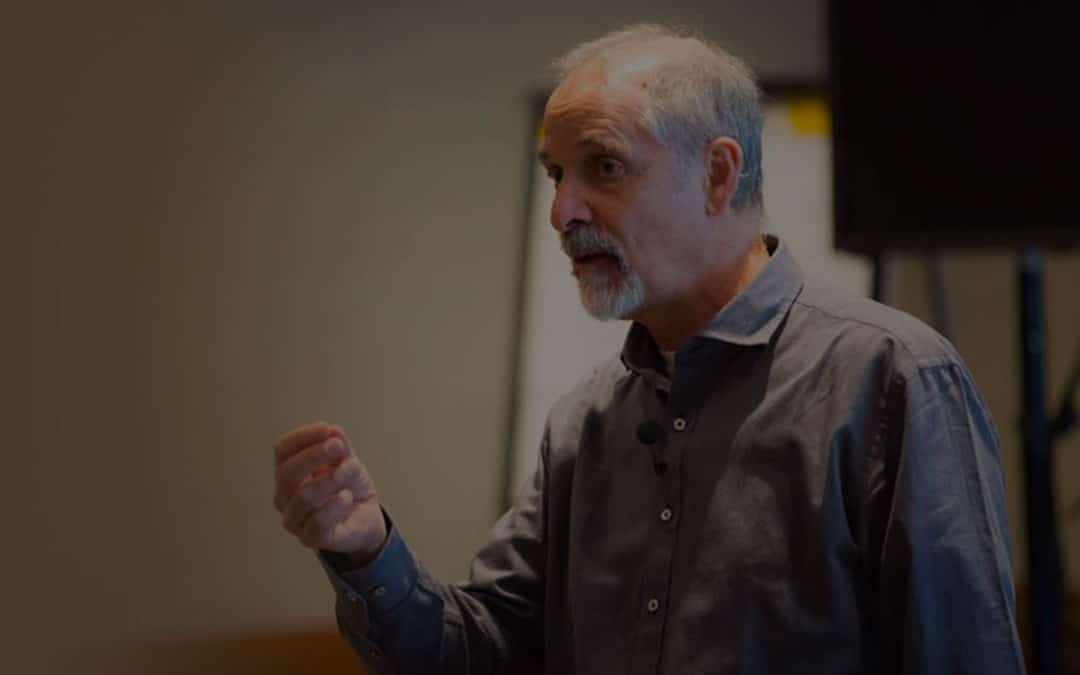 A seed sprouts, shoots up, and becomes a plant or a tree. The ancients believed that our emotions— anger, frustration, sadness, jealousy, envy, fear, loneliness, anxiety, and depression, for example— exist within us as seeds waiting to sprout. We act continuously and our activity follows set patterns— patterns acquired in childhood and slavishly followed— so that every new opportunity serves mainly to reinforce old patterning. If we could see a video of ourselves— a digital recording of our walking sequence over time— we would recognize this unconscious patterning in the way we walk. And that is only an example of physical patterning— the outer expression of a condition that penetrates through all dimensions of our five-dimensional natures and impacts the way we breathe, communicate, and emote as well as the way we relate to food, sex, people, and the world around us.

The science of Kriyā Yoga developed primarily as an antidote to the basic problem of human misperception and the ignorance that results. It grew out of the realization that patterning is basic to everything we think and do. As human beings, we are constantly involved in activity that can affect our lives in two basic ways: it can either reinforce our conditioning or serve as the ground for positive change . These are the bases for Yoga practice. Thus, in his classical teachings, Patañjali poetically describes the purpose of Kriyā Yoga in terms of reducing the seeds of suffering and awakening the higher potentials of the mind. And this suggests that within each of us lies the potential to reduce and ultimately to eliminate undesirable characteristics, dysfunctional patterns, and impurities from our systems ; to awaken our inherent potential, discriminative awareness, and the wisdom-mind; and to experience a still, quiet, untroubled, calm, joyous, and expanded consciousness.

Excerpt from: Yoga for Transformation: Ancient Teachings and Practices for Healing the Body, Mind,and Heart by Gary Kraftsow.