Is Yoga For the Rich? - Pranamaya Yoga
0 Items

Is Yoga For the Rich? 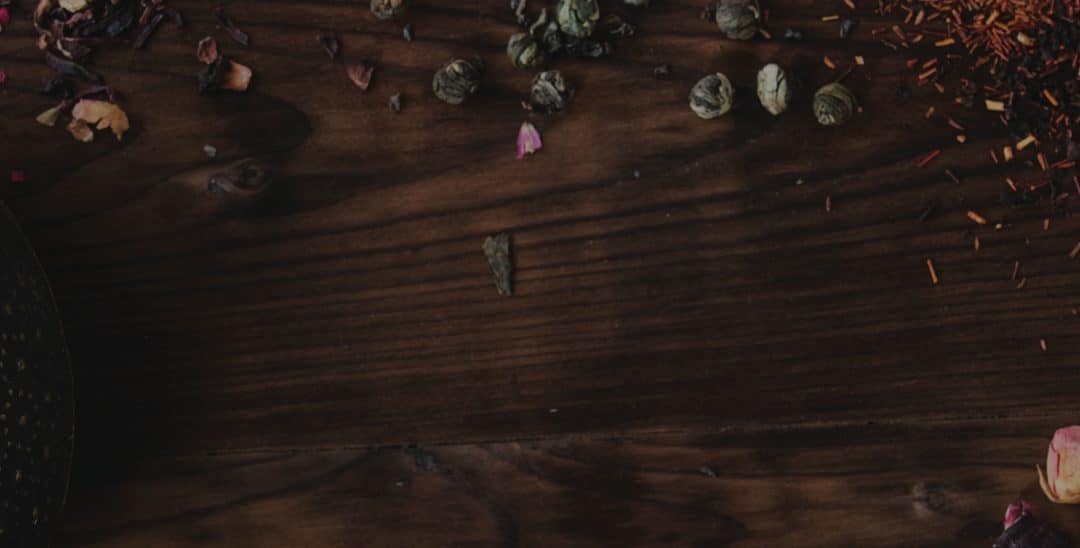 Twenty dollar classes. Swanky studios with extensive boutiques selling $90 yoga pants. Conferences and conventions and retreats that cost half a month’s salary. Yoga can be really expensive. But while many are peeved by the commercialization of yoga, hasn’t it always primarily been a thing for the rich?

For instance, maybe you don’t subscribe to the yoga of capitalism, which is nearly impossible in a capitalist country, but … let’s pretend. Let’s just say, for a moment, that you only go to donation-based studios, wear second-hand sweats to class, and skip the fancy retreats and conferences. Let’s assume you’ve never walked into a Lululemon store or dropped $400 to spend a weekend with an out-of-town celebrity teacher who looks like a model, back bends like a Cirque du Soleil performer, and has really great hair. Even if you have barely dropped a dime on learning yoga (and if this is you, please let me know how you do it!), you still have the luxury of time to do yoga. You’ve had the education necessary to learn about yoga and to develop an interest in it. You’ve had the resources to be able to study the practice several times a week instead of working long shifts at minimum wage trying to put food on the table for a family of 10.

It seems to me that a yoga practice requires of us a certain level of education, class, and free time. We need to have our basic survival needs met before we can spend hours each week stretching our bodies into new shapes while pondering the meaning of life and exploring our own evolution. This free time is often a result of us being born into, or having acquired, a position of moderate wealth. And by this, I don’t mean we have to own a condo in Central Park West or a private jet that flies to Brussels for weekend getaways. But we have a basic degree of comfort in life, a bank account, and/or a skill that offers us an ability to make money. It’s no coincidence that the Buddha was a prince. If he were a servant or a slave or a working class father, would he have had the time or even the inclination to investigate the causes of human suffering? And look at many of the great yogis who have gone on spiritual pilgrimage and brought forth to society amazing insights—they often came from well-to-do families to start. Krishnamacharya was not a poor man. Ram Dass was a well-to-do scholar before he set out on his path.

So, maybe there’s a reason why studios and clothing lines and resorts charge so much for yoga—they know that, as a general rule, the people who are looking for spiritual development can afford it. Sure, some of us have to struggle to get our yoga in or pay for classes. But somehow, we can still do it. It’s something to think about, in any case.

What do you think? Is yoga, by nature, a practice for the wealthy? Or do you think the poor have equal opportunity to access and learn about it? Write in and tell us what you think!