Does Your Yoga Tradition Matter? 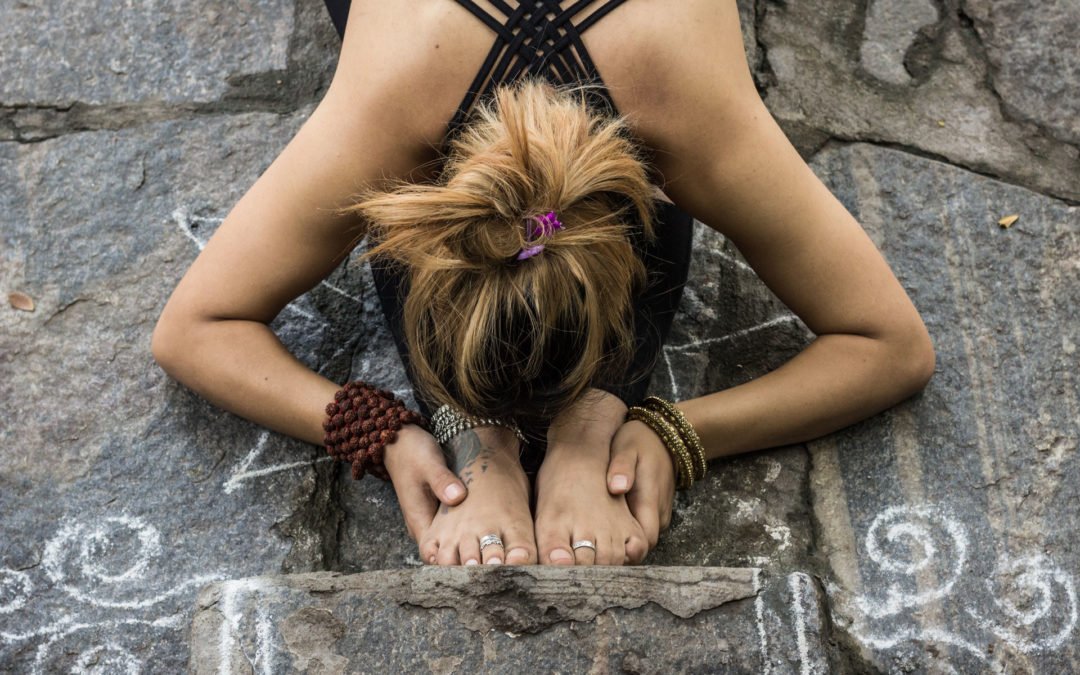 In modern culture, choosing a style of yoga is akin to strolling through the ice cream section at the local co-op natural foods grocer. The choices are many and everything looks good. But why are there so many styles of asana these days? And does it truly matter which one you do?

As a long-time practitioner, I have dipped into many styles of yoga: Ashtanga, Iyengar, Vinyasa, Bikram (well, just one class, but still), Restorative, Yin, AcroYoga, Shadow Yoga, Anusara, Sivananda, and Kundalini Yoga. (And by the way, that’s called “double yoga” in the photo.) I’ve only practiced a couple of traditions with any regularity, but I have sampled the others enough to get a sense of what they are each about. And as a yoga journalist, I’ve interviewed dozens of master teachers of various lineages who each have really specific ideas about what yoga should be—and what it shouldn’t be. Their ideas are often conflicting. Can they all be right? Can they all be wrong? Is it best to hold positions for a length of time, or to flow in and out with the breath? Is the energetic focal point for practice the heart, the belly, or the legs? Are props a benefit to practice or a crutch?

The wide array of yoga styles, many of which have been developed in the last 20 years, adds diversity to the yoga world, but it also creates a level of contentiousness. What longtime practitioner hasn’t heard a teacher of one style rail on another style of yoga as being unsafe, energetically imbalanced, or even simply “not yoga”? And how many students swear by one tradition for five years only to find another tradition that speaks to them better, and to later discount the first tradition and even blame it for injury or a lack of advancement in practice?

Some teachers say that the real point of yoga asana is simply to create concentration, open the body for sitting practice, and become connected with the breath. From that vantage point, the style doesn’t matter, so long as it is safe and compels the practitioner to actually do it. Of course, other teachers contend that this is nonsense, saying that benefits for yoga asana go far beyond simple mindfulness, and that it takes specific sequencing, mantra, bandha, breathwork, and movements to affect the subtle energetics of the body—which is the result of practicing only certain forms.

So what do you think? Does it matter what style you practice? If so, what do you think is the best style of yoga? Do you think this potpourri of yoga styles will serve to broaden or dilute the tradition? Write in and tell us what you think!