Does Yoga Mix with Non-Hindu Religions? 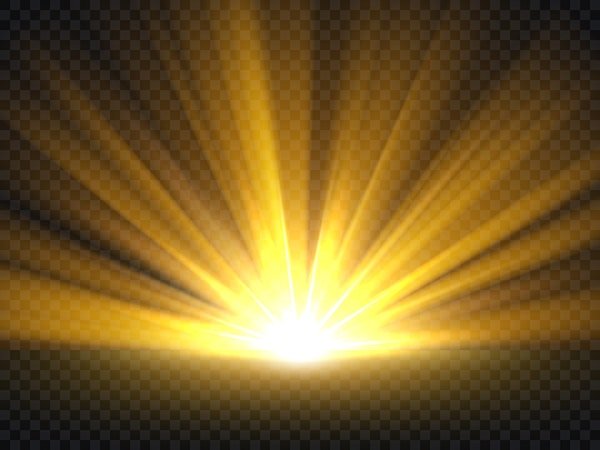 As the world gets smaller each day through the mixing and mingling that happens online, via air travel, and through immigration, our cultures and traditions keep getting more and more mushed together. I’m typically in favor of cultural mushing, but it can get a bit complicated, especially when it comes to religion. For those who want to stay within lines of tradition, how does yoga fit in?

Specifically, the interplay between Catholicism and yoga has been in the news lately. A couple of weeks ago, the official exorcist at the Vatican called yoga “Satanic”, citing Hinduism’s conflicting (to Catholicism) belief in reincarnation. The viewpoint that practicing yoga is a form of demon worship seems like an extreme one, probably even to most Catholics, but the fear of intermingling traditions is worth addressing. Is there a conflict between what yoga teaches and what other religions teach?

This gets tricky because of people’s differing ideas on what yoga is (an exercise, a meditation practice, a spiritual tradition with Hindu roots, a place to go to pick up chicks, etc.), and also because of people’s differing ideas about what Catholicism (or Judaism or Islam) is, with all of the different streams and beliefs that are contained under the umbrella of each Western religion. Clearly, yoga is not part of and was not derived from any of these traditions—so is it inherently counter to these faiths? And if only some parts of the yoga tradition feel antithetical to your religion, is it ok to just practice the ones that work with it?

There’s another aspect of yoga that hasn’t gone over so well in the Catholic community: yoga pants. In fact, these form-fitting booty-huggers—which have colloquially been nicknamed “Lulus” due to the popularity of Lululemon—have recently been banned at St. Joseph High School in Canada. But to be clear, this ban has nothing to do with yoga’s connection to Hindu deities, reincarnation, or Sanskrit mantras. The pants were banned because they’ve been deemed too sexy for high school. And that sexiness does not stem from the Hindu religion; those tight, slinky pants are one hundred percent (for better or for worse) American.

Have some thoughts about yoga and religion? Or about yoga pants in high school? Write in and tell us what you think!