Does Buddhism Belong in Yoga? 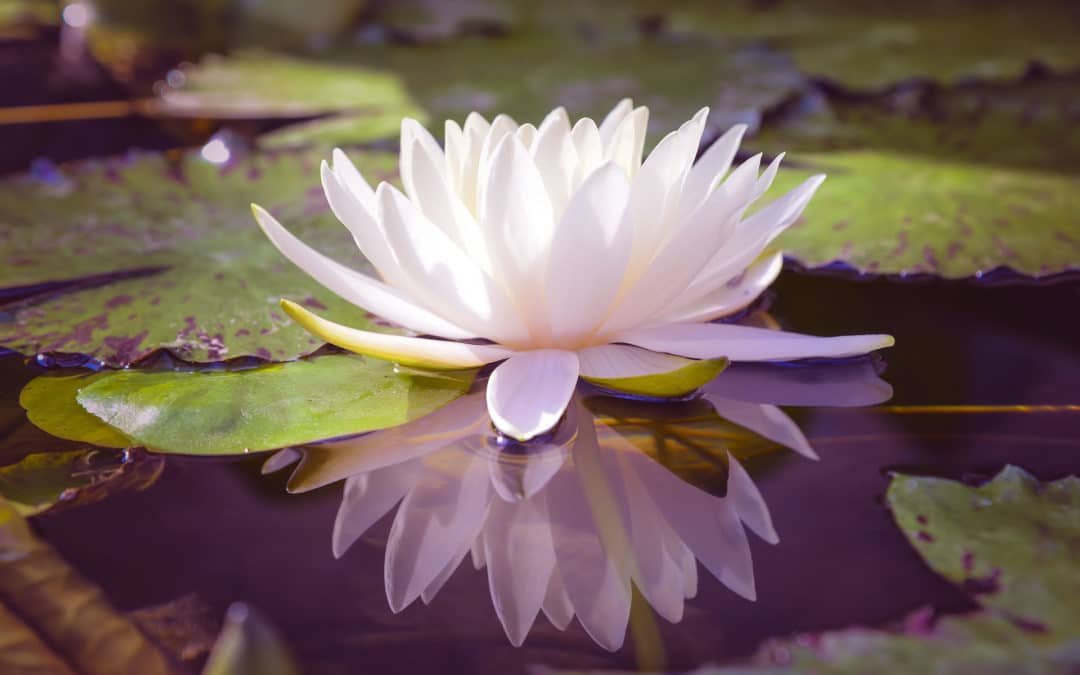 I recently wrote an article for a yoga magazine where I inadvertently used a Buddhist term to describe what I thought was a yogic concept.  The editor pointed this out to me (and said we couldn’t use the word or the concept in the article).  At first, I was a bit embarrassed: How could I have gotten my traditions confused? But it also got me thinking about how often Buddhist terms do find their way into yoga classrooms these days, and how much our yoga path has become influenced by Buddhism.

Both yoga and Buddhism developed in India, and they have a lot of overlap. They both utilize contemplative practices as a way of being present and reducing suffering, and offer meditation as a primary tool for cultivating awareness. And the Buddhas that we see in the beautiful statues at the temples even sit in padmasana (lotus pose)!  Buddhism, of course, is seen as one of the world’s main religions, whereas yoga is considered a spiritual discipline and not a religion (though many often link it to Hinduism).  The traditions have many differing attributes—this is true. But despite that, they have certainly been merging here in the US.

Many silent Buddhist meditation retreats offer hatha yoga classes these days, and the practice of mindfulness, which is a main tenant of Buddhism, is frequently taught in the asana classroom. Yoga teacher training courses are offering sections on Buddhist meditation and places like Spirit Rock (the Vipassana meditation center over here in the Bay Area) have training courses for yoga teachers who want to learn how to teach yoga with Buddhist principles. Yoga teachers like Sarah Powers, Jill Satterfield, Sean Feit, and Cyndi Lee regularly combine Buddhist principles and practices in their teachings. (Read this month’s Sacred Cow interview with Sarah Powers, in which she speaks about utilizing Buddhist techniques in yoga practice.)

So, the question is, is this hybridization good? Or does it dilute the traditions? I started as a yoga practitioner, but I’ll admit that I’ve gotten a lot out of going on long Vipassanana meditation retreats and sitting in silence. My Buddhist meditation practice has even helped me become more present in my yoga practice, and I know that certain Buddhist teachings come through when I teach my own yoga classes. But there are many who believe that combining spiritual traditions doesn’t work because it sacrifices the purity of the original traditions.

What’s your feeling on the subject? Should we keep yoga and Buddhism separate? Should we blend them more than we already do? Write in and tell us what you think!