Are We Too (Em)Bodied? - Pranamaya Yoga
0 Items 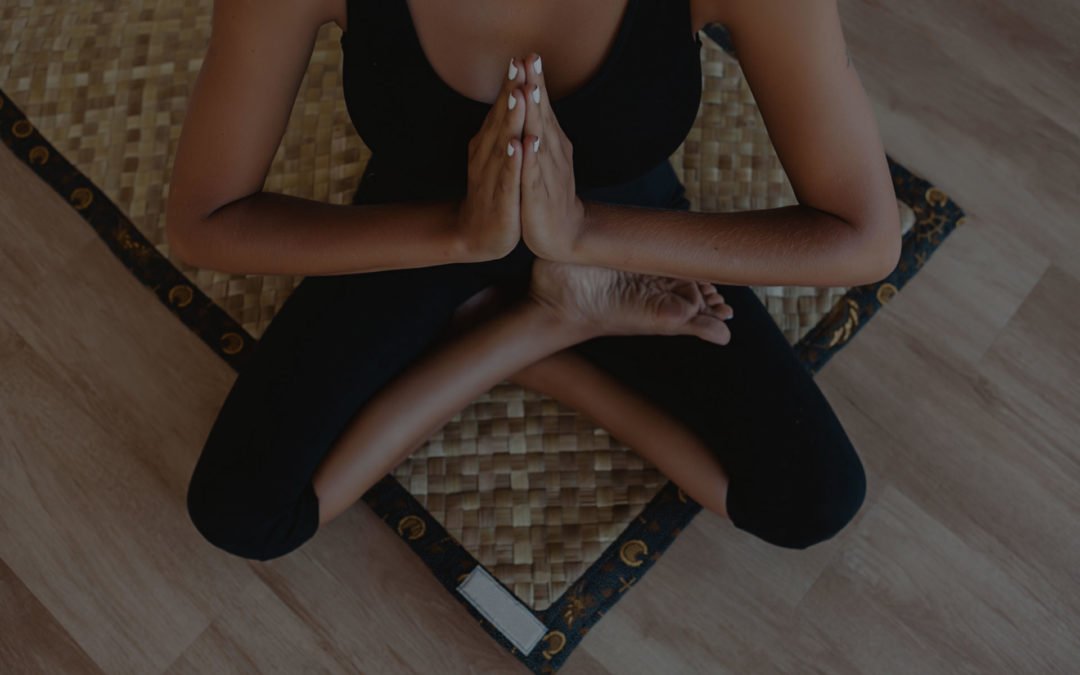 I didn’t come to yoga because I wanted a yoga butt. In fact, when I started practicing, I didn’t even know what a yoga butt was. (I’m still not totally sure.) That being said, my body has definitely transformed from my 10-year physical Hatha yoga practice. I’m leaner and have a faster metabolism, my muscle tone is more equally distributed, and I have greater strength. I’ve gotten older, obviously, but I get sick less frequently and have greater endurance. I like my yoga body better than my non-yoga body, and I know that I am not alone. If you’ve been practicing for any length of time, you’ve probably noticed some positive changes in how you look and feel physically—it’s hard not to. Maybe it’s been as simple as shedding a few excess pounds, or appreciating how defined your shoulders have been getting from all of those chatarangas. Perhaps you have even noticed … your yoga butt.

I don’t think this, in and of itself, is necessarily a problem. I have always had a deep respect for the physical body, which is why I think Hatha yoga (by this, I mean the physical forms of yoga) spoke to me so strongly when I first started to practice. And I think it’s a beautiful thing for people to feel more positive and confident about their bodies, especially in a culture where we are often made to obsess about our bodily imperfections. Hatha yoga can give us a confidence in our physical form that can help propel us through the world in positive ways.  But, what if we get too attached to our muscles, skin, and bones?

Over time, yoga masters and scholars have often warned about the danger of Hatha yogis becoming overly obsessed with their bodies. Georg Fuerstein even talks about it in his book The Yoga Tradition, when he says that “Narcissism, or body-oriented egocentrism, is as great a danger among Hatha-yogins as it is among bodybuilders”.  Of course, the point of practicing Hatha yoga is not to have a hot body, but rather to use our engagement with our bodies as a way to stay present, and to prepare ourselves for deeper states of meditation.  But in the process, we can build an attachment to the body, which, of course, will cause suffering when our bodies get injured or older, or when we just can’t rock handstand the way we used to.

What do you think about the role of the body in Hatha yoga? Have you ever caught yourself admiring your yoga body, and then wondered if that was antithetical to doing yoga? Do you have thoughts about how we can maintain a deep reverence for our bodies, while staying unattached to them?

Write in and tell us what you think!