Anger- How to Diffuse it - Pranamaya Yoga
0 Items

Anger- How to Diffuse it 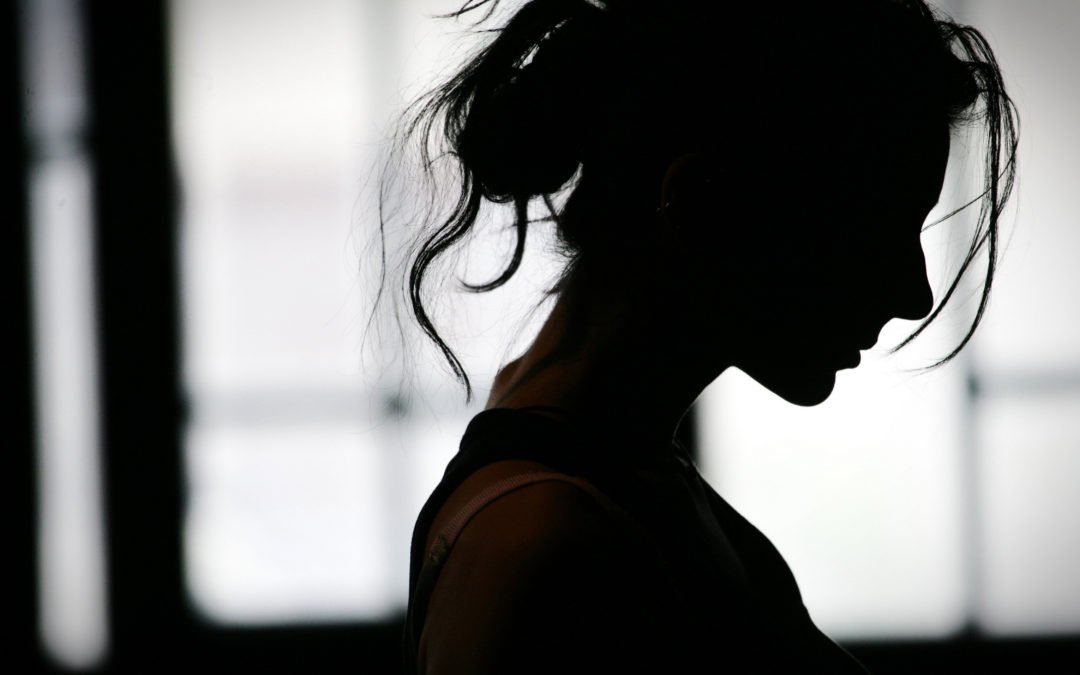 The rajas guna can be characterized as an energy of activity and creativity. When it predominates, however, it may lead to hyperactive, aggressive behavior, and an inability to control energy in difficult and unpleasant situations. The rajasic quality of mind can be described as a state of agitation. Because unbalanced rajasic energy can lead to violence and other extreme actions that cause suffering both to ourselves and others, it is important to know how to rectify an unbalanced rajasic condition. Anger can be considered an example of a rajasic emotion. There are many different degrees and kinds of anger, ranging from quiet brooding anger to explosive rage and even violence. The following attitudes and   emotions can be included under the general heading of anger: animosity, annoyance, aversion, criticism, cruelty, enmity, hostility, hatred, impatience , indignation , irritation, rage, resentment, violence, and wrath. In any form, strong states of anger trigger the fight-or-flight response, providing the body with a chemical rush that readies it for appropriate or inappropriate response to a given situation.

Anger is impulsive; it leads to a short reaction threshold ; and it too often has negative effects on our relationships and on our health. Studies show that heart disease is the direct result of chronic states of anger and hostility; that such states are particularly dangerous for those who already suffer from heart disease; and that anger and hostility represent a particular risk to men. They also show that anger depresses the levels of the antibody immunoglobulin A (IgA), which is fundamental to the immune response.

Once we recognize that we are in a state of anger, it is possible to defuse it. One way is to use a langhana prānāyāma practice to regulate the breathing. For example, by sitting down and focusing on where the breathing starts and where it ends, and by practicing a long exhale and short   suspension of the breath after exhale for some time, the tendency to impulsive reaction will be reduced. Because this is a technique to manage, and not suppress emotion, apply the technique and notice what actually happens in your system. Generally, the efftect of this technique will be soothing. Finally, when the anger has subsided, continue using the breathing technique while reflecting on and reevaluating the situation that led to your anger. Because this is a pratipakṣa technique (what modern psychology knows as “cognitive reframing”) and, therefore, involves reconditioning, once the reaction is over and has been restructured in your mind, your initial anger may even look silly to you.

Excerpt from: Yoga for Wellness: Healing with the Timeless Teachings of Viniyoga by Gary Kraftsow.