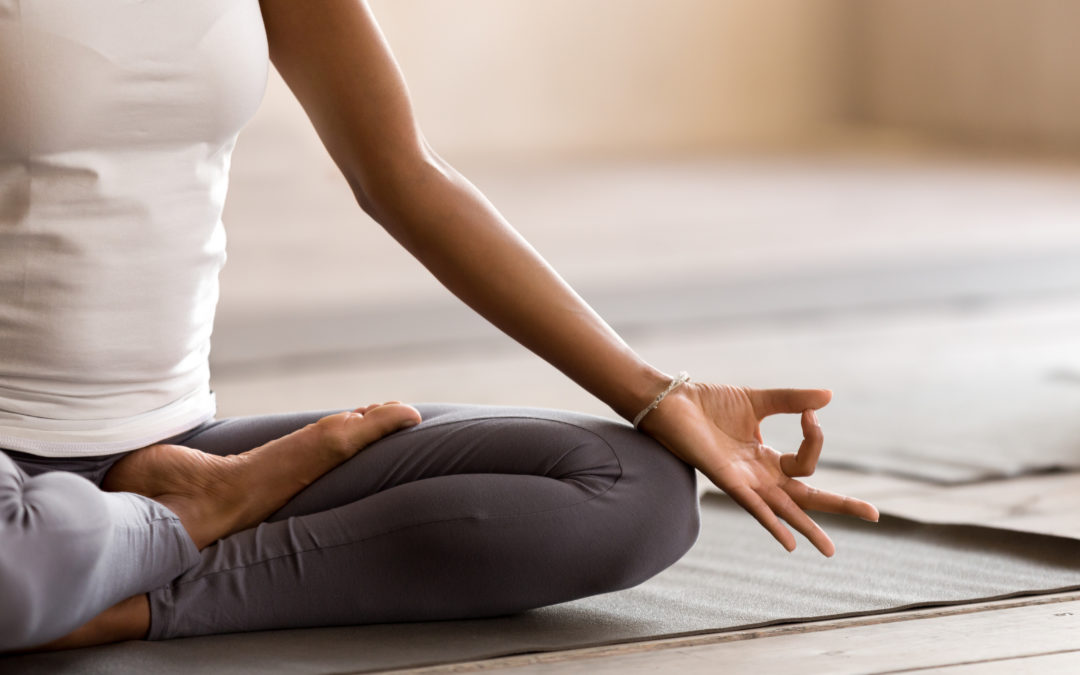 An old school yoga program, designed to improve pelvic health, could help women who suffer from urinary incontinence, according to a new study published in Female Pelvic Medicine & Reconstructive Surgery.

“For these reasons, yoga has been directed at a variety of other conditions – metabolic syndrome or pain syndromes – but there’s also a reason to think that it could help for incontinence as well.”

Huang and her colleagues recruited 20 women from the Bay Area who were 40 years and older and who suffered from urinary incontinence on a daily basis.

Half were randomly assigned to take part in a six-week yoga therapy program and the other half were not.

The women who took part in the yoga program experienced an overall 70% improvement – or reduction – in the frequency of their urine leakage compared to the baseline.

The control group – or the group that did not start yoga therapy – only had 13% improvement.

Most of the observed improvement in incontinence was in stress incontinence, or urine leakage brought on by activities that increase abdominal pressure such as coughing, sneezing, and bending over.

Huang and her colleagues believe that yoga can improve urinary incontinence through more than one mechanism.

Because incontinence is associated with anxiety and depression, women suffering from incontinence may benefit from yoga’s emphasis on mindful meditation and relaxation.

But regular practice of yoga may also help women strengthen the muscles of the pelvic floor that support the bladder and protect against incontinence.

“We thought this would be a good opportunity for women to use yoga to become more aware of and have more control over their pelvic floor muscles,” Huang said.

Approximately 25 million adults in America suffer from some form of urinary incontinence, according to the National Association for Continence. Up to 80% of them are women.

Urinary incontinence becomes more common as women age, although many younger women also suffer from it.

“We specifically developed a yoga therapy program that would be safe for older women, including women with minor mobility limitations,” Huang said.

“So we were partially assessing safety of this program for older women who are at highest risk for having incontinence in the first place.”

Not all types of yoga may help with urinary incontinence.

The yoga program used in the study was specially designed with input from yoga consultants Leslie Howard and Judith Hanson Lasater, who have experience teaching women to practice yoga in ways that will improve their pelvic health.

Still Huang and her colleagues believe that many women in the community can be taught to preserve pelvic muscle strength and prevent incontinence.

“It would be a way for women to gain more control over their pelvic floor muscles without having to go through traditional costly and time-intensive rehabilitation therapy,” Huang said.

Men were not included in this study because urinary incontinence in men is often related to problems related to the prostate, which may be less likely to improve with yoga.

Huang and her colleagues hope to eventually build on this study and double the length of the study to 12 weeks.

This article was originally posted on Huffington Post UK.

For more about Pelvic Floor Health listen to Leslie Howard’s podcast with Pranamaya Yoga Wisdom Click HereTo learn more about Leslie Howard, visit her website at www.lesliehowardyoga.com, and check out her online course here at Pranamaya.