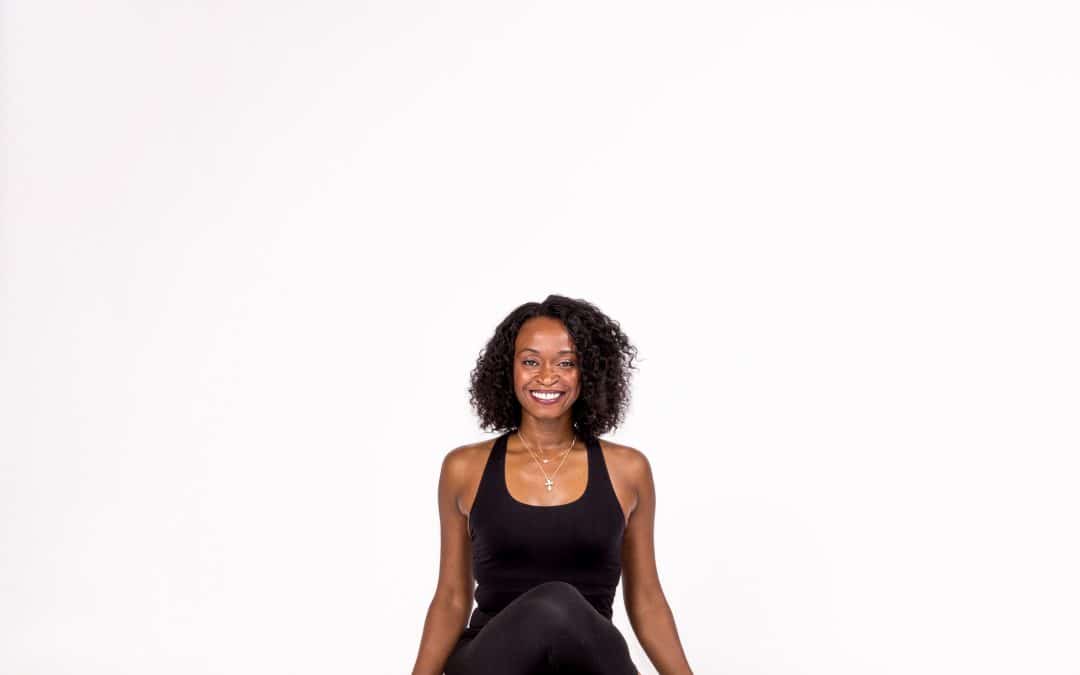 Do you find sitting for meditation uncomfortable and difficult? Or feel that while you’d like more balance and depth in both yoga and life, your asana practice often seems more focused on achievement and attainment than on gaining inner harmony and peace?

Well, you’re not alone. In fact, it was a similar feeling that led Sarah Powers, now one of America’s leading yoga teachers, to explore ways to achieve greater harmony in her body and to feel more at ease in it when she sat for meditation. The result is what she calls “yin/yang yoga”, which combines passive and active asanas with pranayama and meditation into what for her is a very deep, integrated and satisfying practice.

When Sarah began teaching at Yoga Works in Santa Monica, Calif., in the 1980s, one of the other teachers there, Paul Grilley, led classes in “yin yoga.” Grilley had studied with Taoist teacher Pauly Zink and Dr. Hiroshi Motoyama, an internationally renowned Japanese yogi, Shinto priest and expert in Indian and Chinese medicine. Yin yoga uses long, passive holds to work on the deep, dense connective tissues of the body- the tendons, ligaments and cartilage – which are difficult to energize and open. Sarah used to take Paul’s class after her ashtanga practice and liked the deepness of his approach. So she began to look into it.

The reason for her interest was the fact that despite an intensive practice in Iyengar, viniyoga and ashtanga styles of yoga, Sarah was still not able to sit comfortably for long periods of time in meditation. While her active asana practice had increased her strength and flexibility, she found that after she cooled down she felt stiff and unable to rest deeply in the core of her body.

As she studied yin yoga, Sarah learned that it had its greatest benefit when practiced before more active asana practice, not afterward. When we work actively, the pranic flow and circulation are directed into the muscles and superficial connective tissues. By comparison, a long-held passive pose practiced while the muscles are not yet warm allows the energy to reach the deeper connective tissues of the joints and the corresponding pathways of the meridian system. (The meridian system is composed of energy channels) The prana (or life force) stimulates and tones the joints, deep connective tissues, increasing the supply of fluids to them, making them less dense and enabling them to stretch appropriately.

As a result, we become more flexible, our joints become “juicier,” and energy blocks along the meridians are removed, enabling the organs to function better. And because the influx of prana works on the nervous system too, we become not only calmer but also more focused.

“If you never go into the deeper connective tissue,” Sarah says, “it becomes denser and less flexible-more yin-making it more difficult to go deeper into asanas and uncomfortable to sit in meditation..

For me, the purpose of doing yoga is to feel more at home in my body. I’m interested in having harmony in my body and in enabling energy to flow freely to all channels, joints, muscles and organs. Yin yoga enables me to reach levels of my self I otherwise could not get to.”

Sarah finds that the passive yin approach gives students a new edge to work with in their yoga practice -the edge of just being in a pose without trying to get anywhere in it. “Yin practice takes you deeper into where you are, not out to where you think you should be,” Sarah notes. “This approach challenges us to rethink what asana is about. It marries meditation and asana into a very deep practice. Some people, especially beginners, are not interested in or willing to do this -to sit inside their discomfort and just watch their reactions instead of trying to fix or change the pose. Yin yoga challenges you to sit in the pure presence of awareness. It’s hard in a different way than active asana practice, but in a way that’s more profound and satisfying as well as more beneficial to the deeper tissues.”

This doesn’t mean that Sarah has given up her active asana practice. In fact, she is continually working on deepening her yang practice, too. “We learn how to be still, but we also have to utilize our muscles and express ourselves energetically,” she says “The goal is a sattvic [pure] balance of tamasic (passive) and rajasic (active) energies -a beautiful marriage of yang and yin, effort and surrender, ha [sun] and tha [moon]. The practice of yin/yang yoga helps us learn about stillness in movement and the flow in stillness.”

Sarah finds that her yin practice has helped to facilitate and deepen her yang practice. “The ability to surrender to that yin practice becomes deeply engrained in you and carries over into your yang practice,” she says. “This keeps you from ‘overefforting’ and trying to push yourself into various poses, which increases the likelihood of injury. Plus after yin practice, you find that there is already more energy flowing at deeper levels, so you are more flexible and require less warm-up. As a result, you go deeper with less effort.”

Sarah’s meditating has been primarily in the Buddhist traditions. She has studied in the U.S. and Asia with highly distinguished teachers – most notably, Jack Kornfield in the vipassana tradition, Toni Packer in the open awareness of the Zen tradition, and the Tibetan reincarnate lama Tsoknyi Rinpoche in the Dzogchen path of effortless clarity. Buddhism has given her a clear map to the mind and helpful tools for getting into silence and stillness.

She is also inspired by the teachings of Ramana Maharshi and Nisargadatta Maharaj of the Advaita Vedanta, school of Indian philosophy based on the Upanishads and the Bhagavad Gita that emphasizes non-duality and holds that liberation is attained through a dissolution of all individuality. She uses these tools in her workshops because she wants to share them with others and help them experience the power of stillness that she finds in yin/yang yoga.

To learn more about Sarah Powers, visit her website at www.sarahpowers.com, and check out her DVD’s and online courses here at Pranamaya.

An internationally acclaimed master teacher, Sarah Powers weaves the insights and practices of yoga and Buddhist meditation in an integrated practice that seeks to enliven the body, heart, and mind. Her yoga style blends a yin sequence of long-held poses to enhance the meridian and organ systems, with a yang or flow practice influenced by Viniyoga, Ashtanga, and alignment-based vinyasa teachings. – Read more HERE.